During the course of Artist John Ross Palmer’s professional career in art, he has had the amazing privilege of meeting many notable individuals. This page is dedicated to those special people who own original John Ross Palmer artwork. 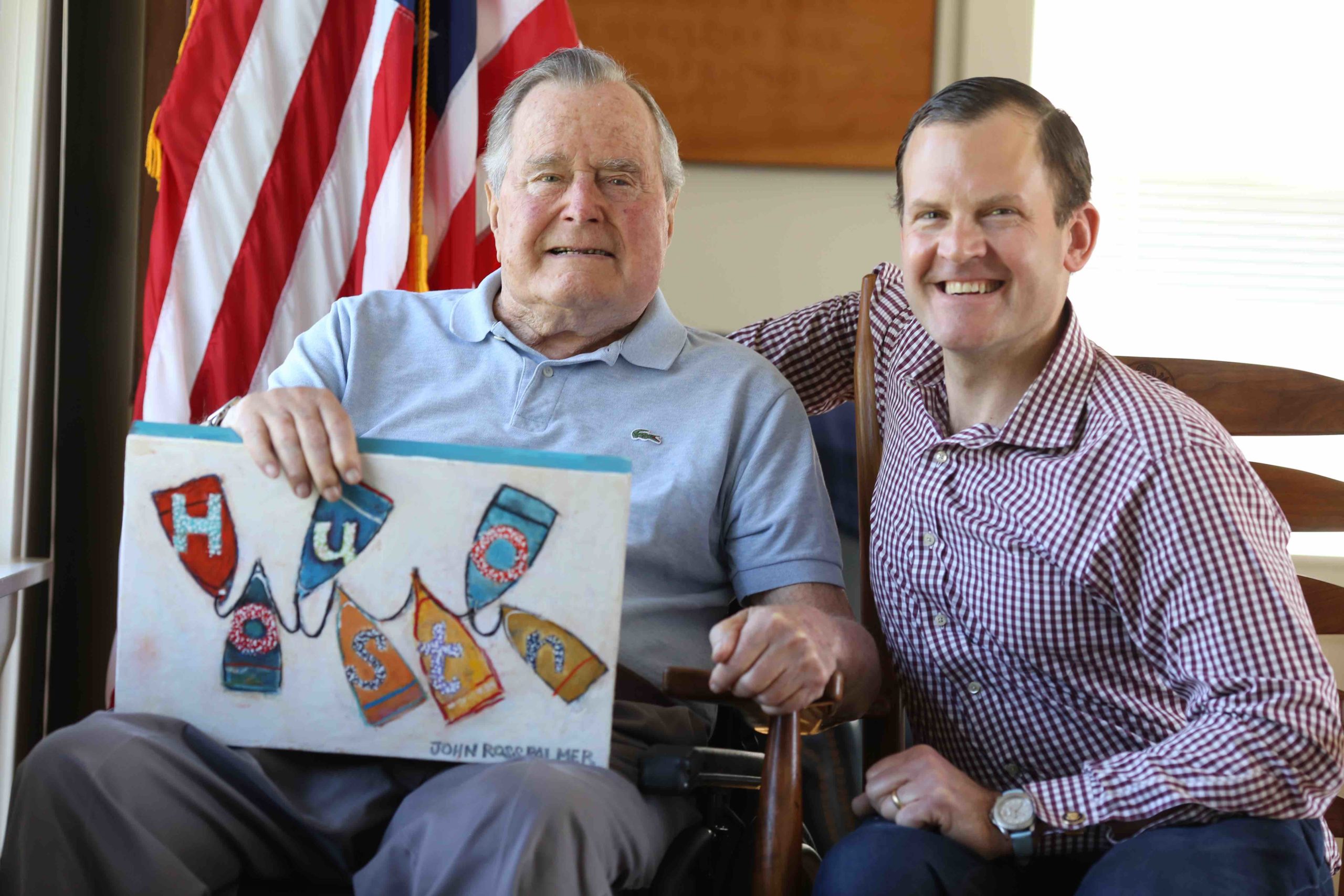 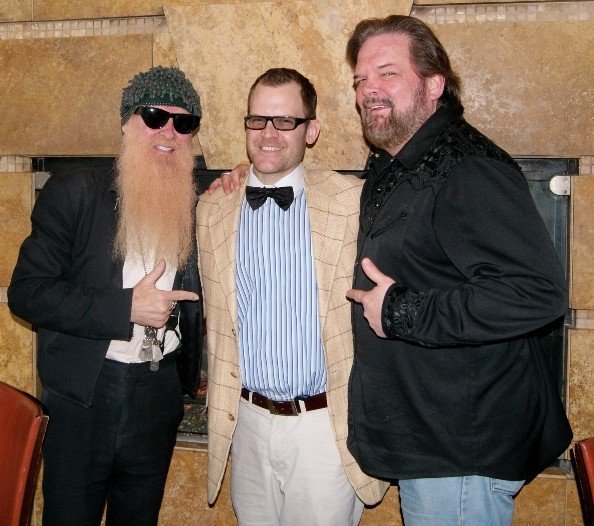 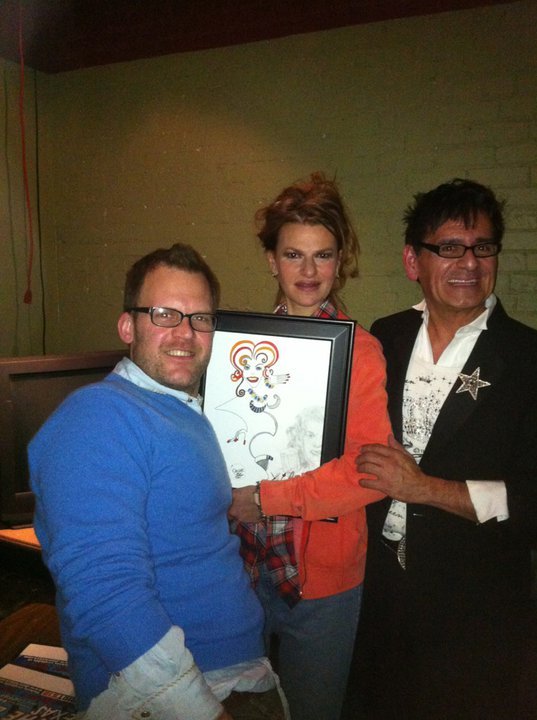 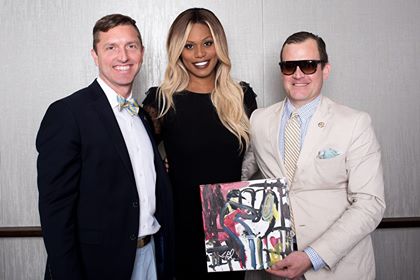 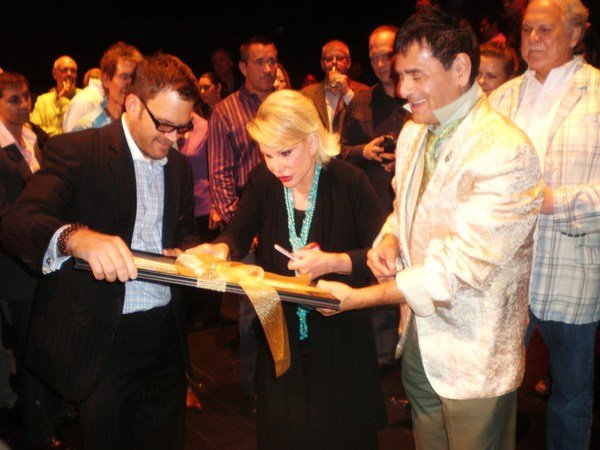 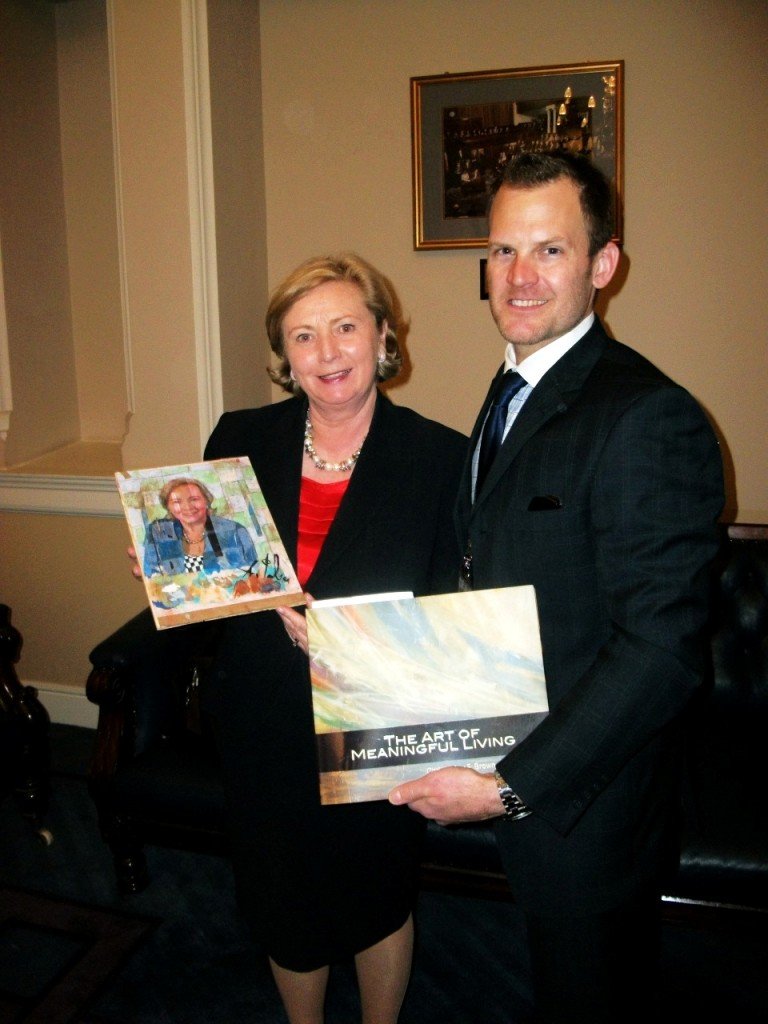 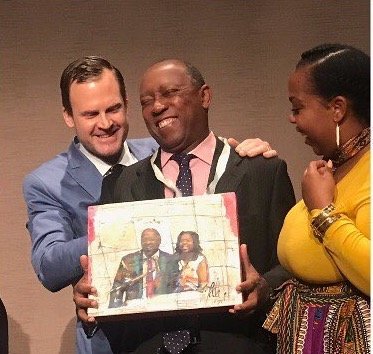 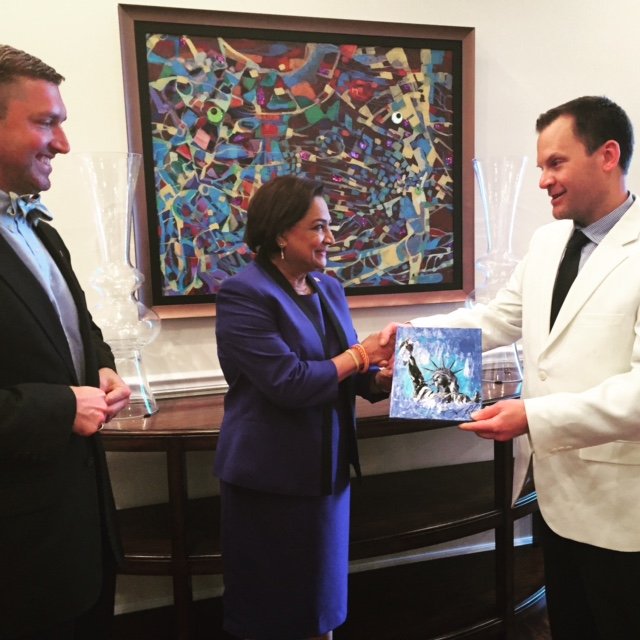 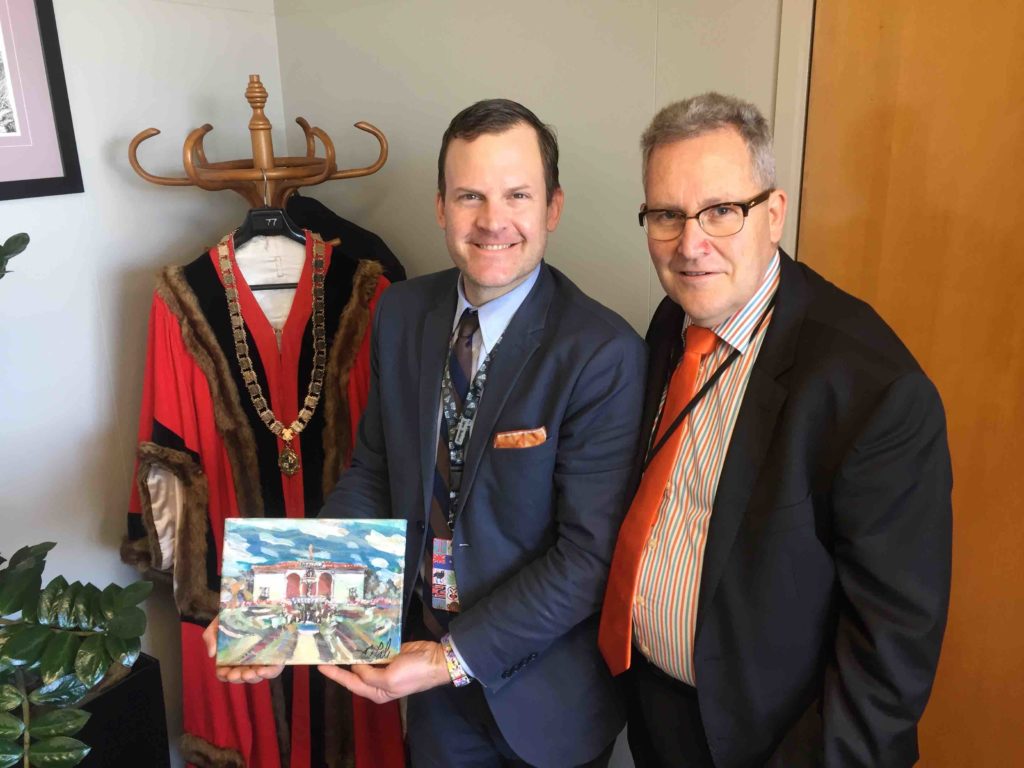 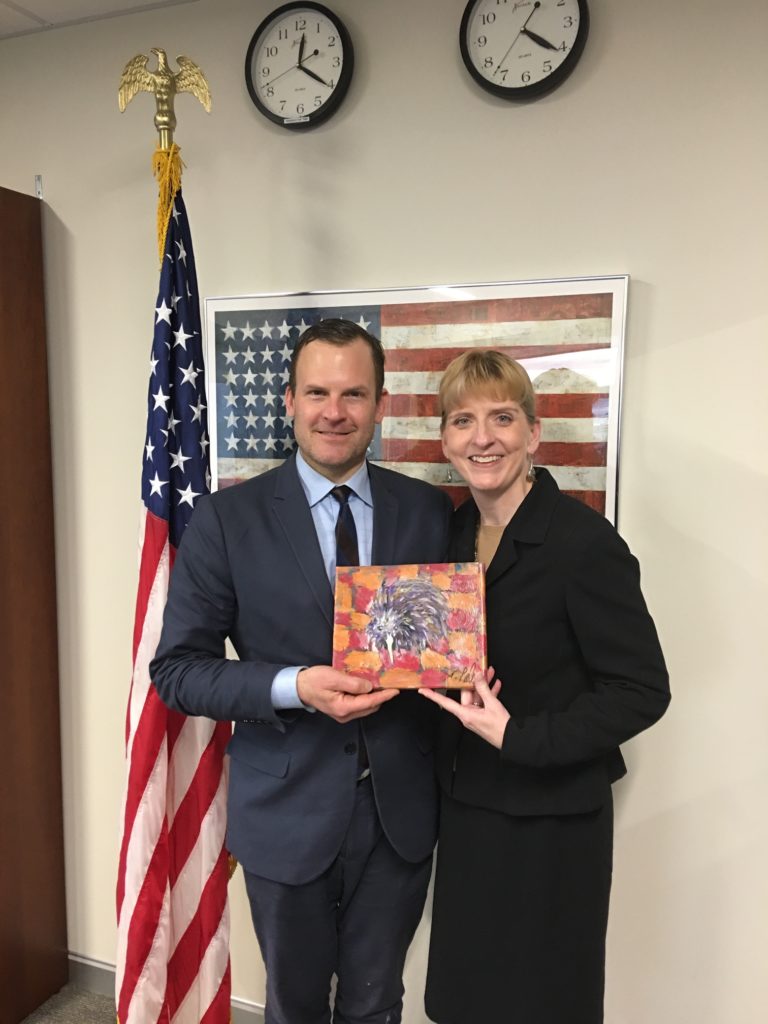 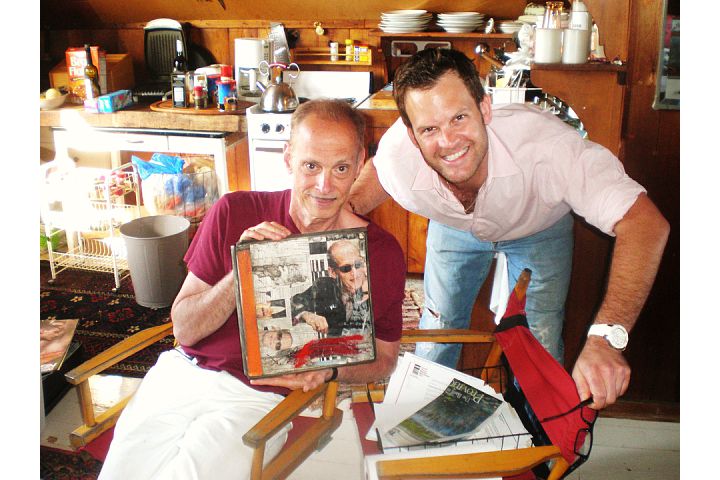 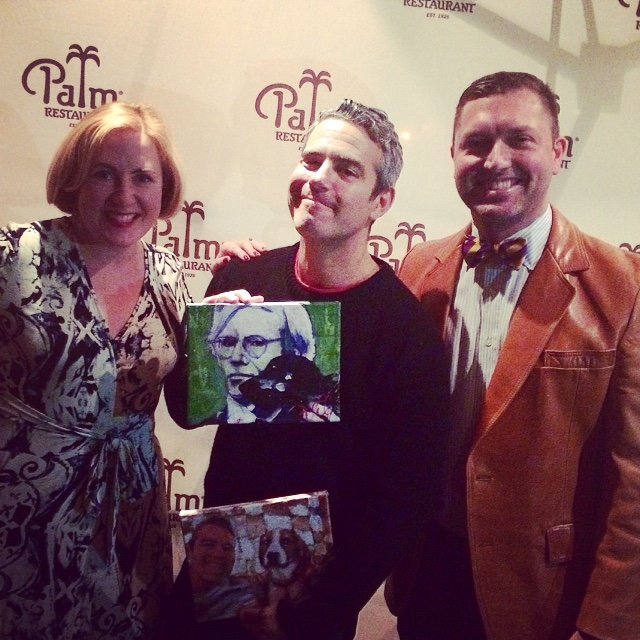 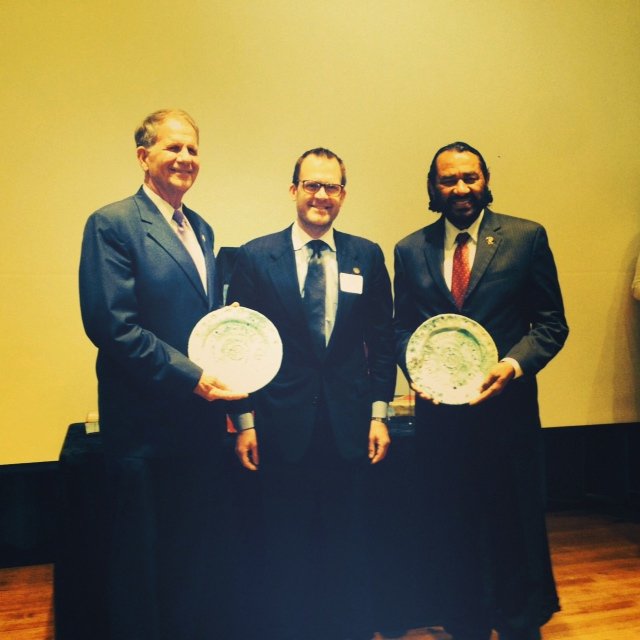 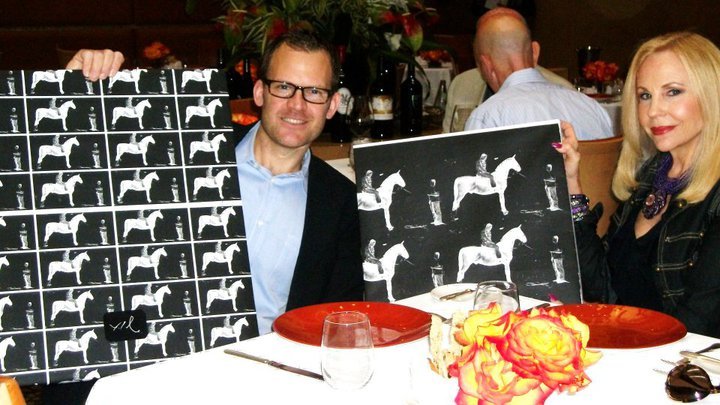 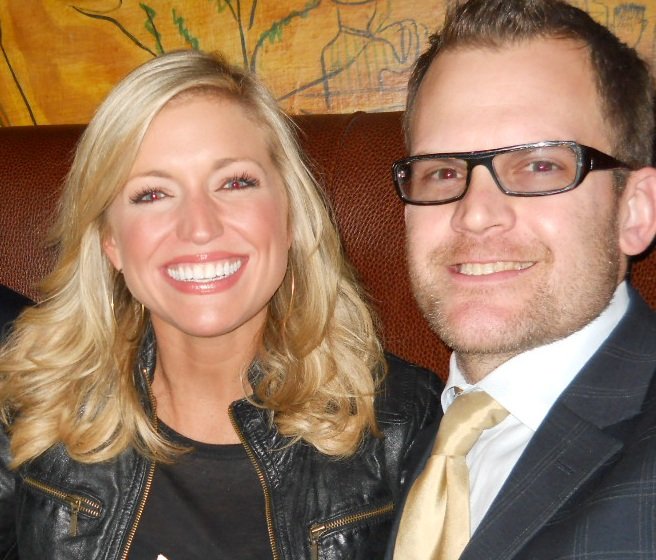